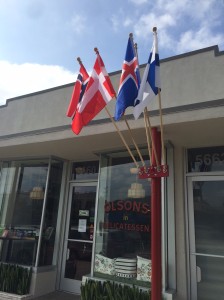 Pic Fair (Pico-Fairfax) Village is a demographically rich neighborhood, one of Los Angeles’ true and last assemblies of people with different cultural backgrounds — African-American, Latino, Asian, and Caucasian, middle-class and poor – some very wealthy.  It’s not one of the communities that LA decided to christen by its ethnic majority, such as Koreatown, Little Ethiopia, Thai Town, Historic Filipino-town, or Little Armenia. It’s a quiet microcosm of the United States and is a showcase of classic Southern California architecture along its wide, tree-lined streets with stunning Spanish duplexes and red-shingled single family homes built in the 1920s. At one time, the area was home to many upper-class African American families.

Extending from Hauser Boulevard on the east, Crescent Heights to the west, Olympic Boulevard on the north,  and to the south, Venice; I lived the longest in this area – meaning that for seven years of my life, I lived in one building, one spot – so I hold this place very dear to my heart.

In the early to mid-aughts, the region started to become youth-oriented and a small coffee shop opened — Paper or Plastik — along with a restaurant called Bloom. Both of these places focused on local residents for support. Neither had a public relations campaign or had the local papers tout how good they were, although it did happen eventually. They became a part of the community’s multi-cultural quilt by just being there.

Pic Fair is a great neighborhood for an afternoon stroll or a quiet place to get away from the rest of City of Angels.  You won’t find the paparazzi hiding behind bushes. This is the real L.A…young families with their strollers, same-sex couples walking their dogs (and strollers), a diverse mix of people in a quiet urban enclave getting along with the rest of the world….peacefully. 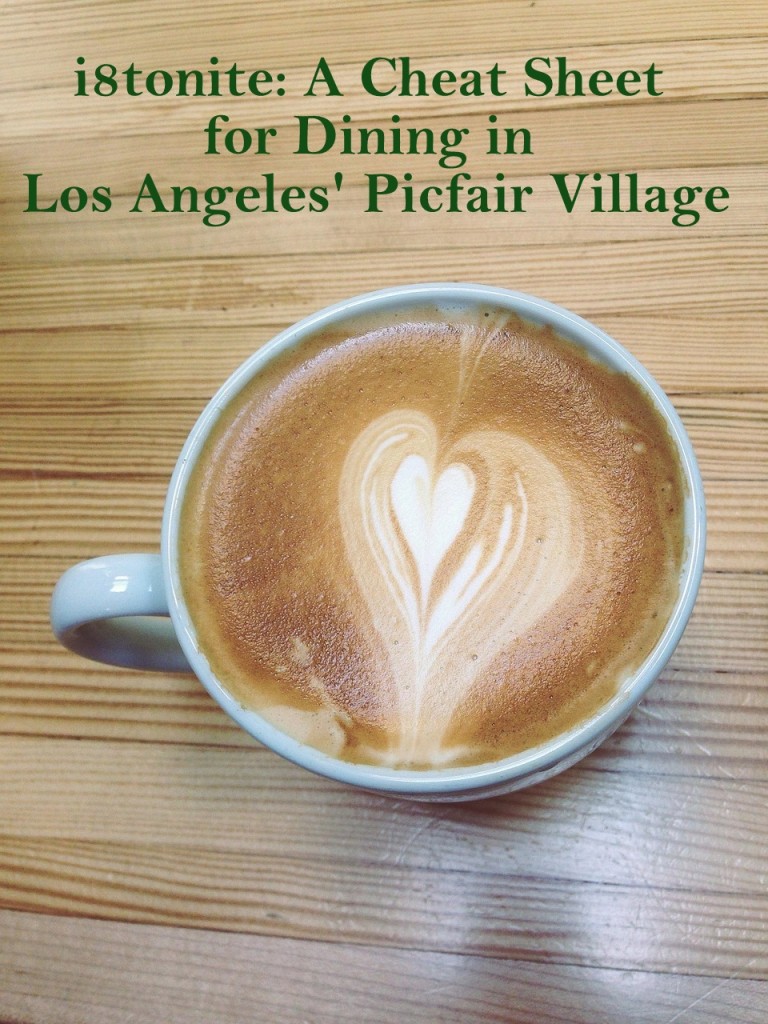 One thought on “i8tonite: A Cheat Sheet for Dining in Los Angeles’ PicFair Village”